In the arid, rocky, high desert that lies between the Annapurna and Tibetan border lies the Kingdom of Mustang. One of the last frontiers of Tibetan culture, Upper Mustang is characterized by its remoteness, rugged beauty, traditional societies and cultural history.  It is said that many who sought refuge from Chinese persecution during Tibet’s occupation relocated to this region, and such thoughts are catalyzed in images of prayer flag laden temples and cultural practices.

Extreme weather accompanies the remoteness of this region. Despite being in the rain shadow of the Himalaya’s, winter temperatures drop well below freezing, resulting in a migration of school children to the more temperate climate of the lakeside city of Pokhara. Navigating through the valley that separates the Annapurna and Dhalaguri portion of the Himalayan mountain ranges, a group of 40 children call a one room building along the outskirts of the city of Pokhara home for the a span of 4 months, waiting for their home of Mustang return to a more viable atmosphere for education. Their winter home consists of a brick building, adorned with a shrine dedicated to the Dalia Lama, sheets acting as partitions to separate the boys and girls sleeping quarters, mattress’ a few inches thick to pad them from the hard concrete floor and a courtyard furnished with plastic chairs to mimic a classroom.

Despite the desperate circumstances, this group from Mustang reflect their resourcefulness in their ambitions. In 2014, they managed to save enough money to purchase a piece of land in Suiket, a city in the valley just below Astam. They seek to build a winter boarding school on this land to escape the high rent and poor standards their current residence holds. The map below shows a perspective on the distance traveled as a result of trying to sustain education in a rural developing Nepal. 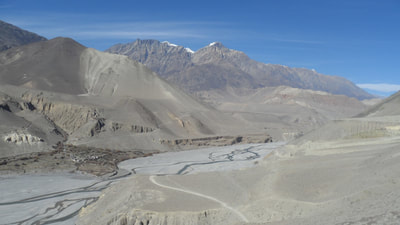 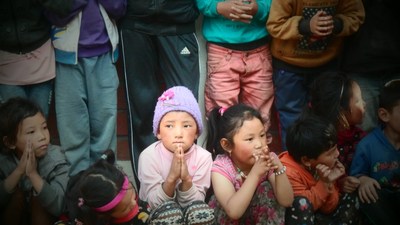 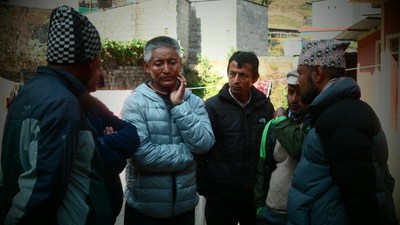 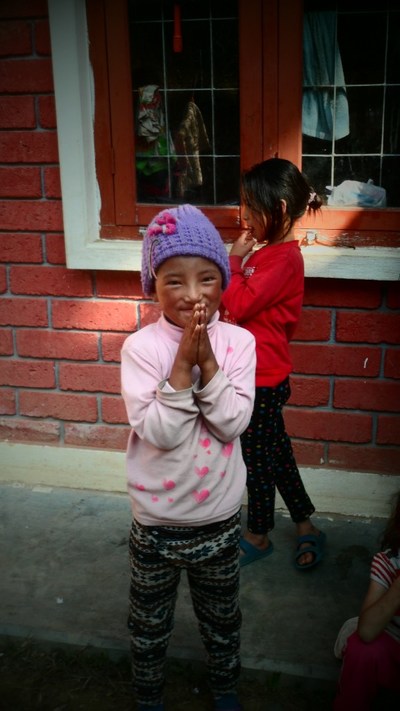 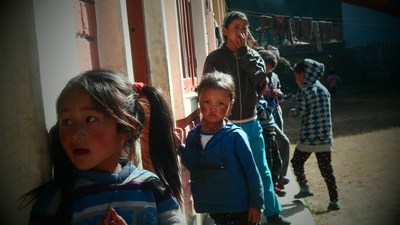 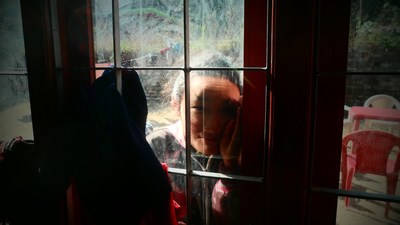 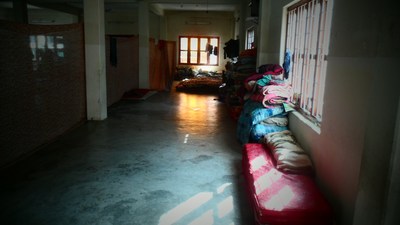 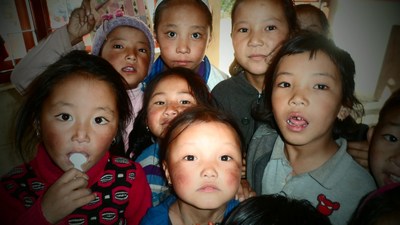 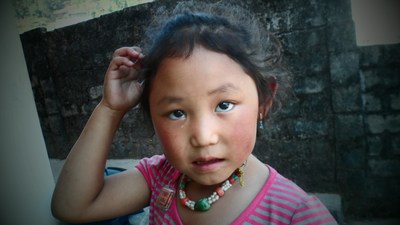 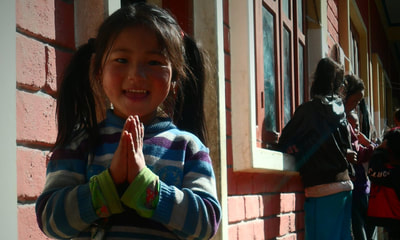