​Phulkharka is a village development committee (V.D.C) of the Dhading district of Central Nepal. Residing in the Bagmati Zone, it is surrounded by mountains, with the beautiful Ganesh Himal acting as a backdrop. It lies about 28 miles north of Dhading and 77 miles west of Kathmandu. By Jeep, from Kathmandu, it takes the better part of a day navigating traffic filled “highways” and daunting dirt roads, up and down mountains and across rivers, to reach the village. Once there, the natural aesthetics make the travel well worth it. Phul translates to flower in Nepali, surrounded by the lush hills and tress, one can see why.

Phulkharka has a population of just under 5,000 with a total household count of around 800. At the beginning of the millennium nearly 34 percent of children in this area were not attending school. Of that percentage, nearly two and a half more girls were left out of classrooms than boys. The reasons for such statistics are complicated. The rural nature of the village makes educational infrastructure a difficult task to sustain and coupled with the political turmoil and civil war Nepal has experienced in the last decade and a half, an insufficient presence of education both in financial means and infrastructural needs has acted as a result.

However, there is hope for education in remote villages such as Phulkharka. HANDS has aided two primary schools in the region. Constructing a library, two school buildings with 3 classrooms each, and a bathroom. As a result, schools are capable of managing more students while providing an environment conducive to learning and therefore, development. 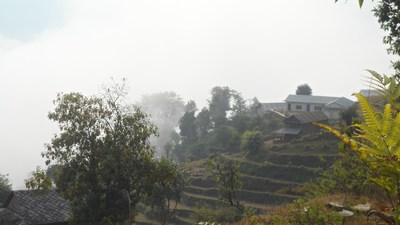 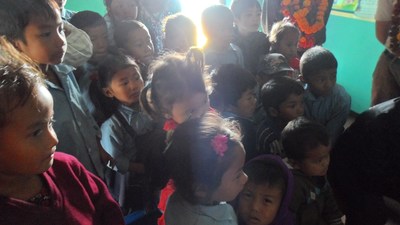 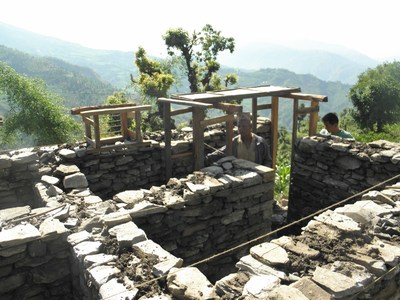 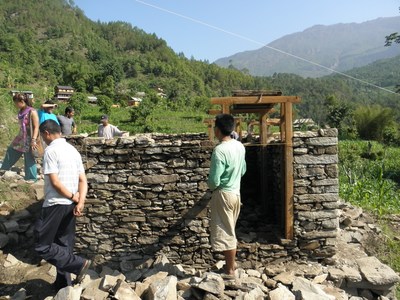 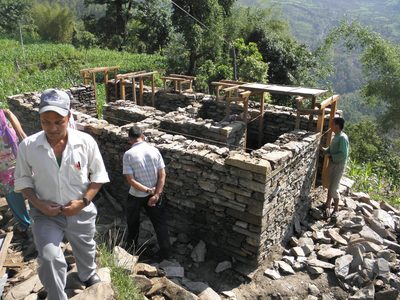 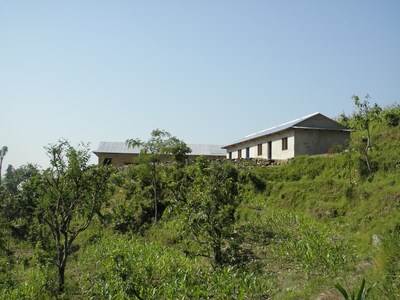 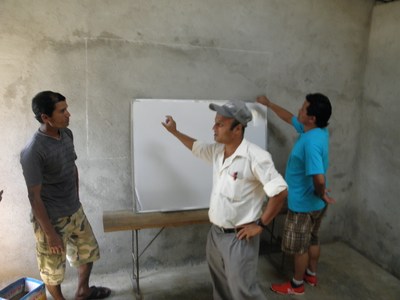 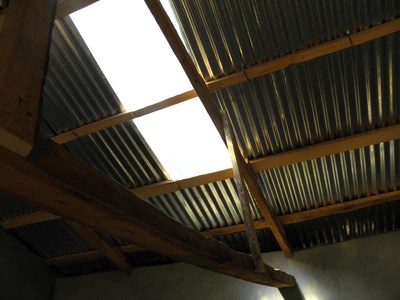 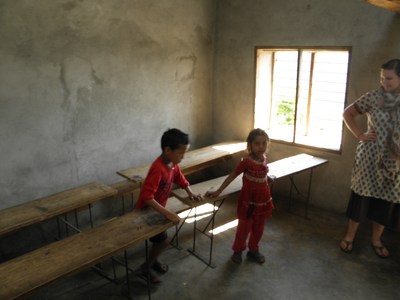 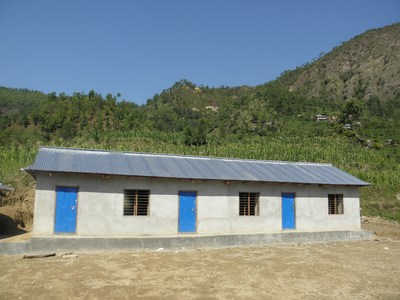 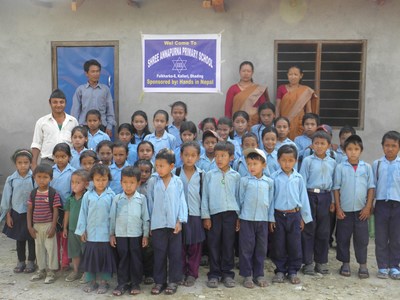 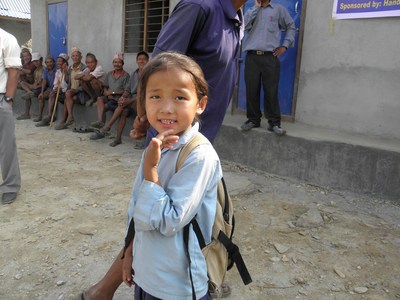 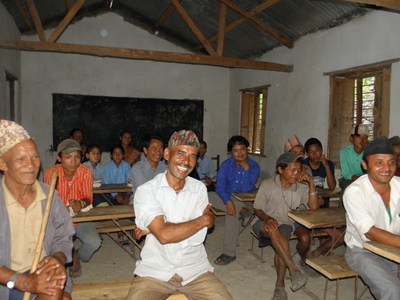 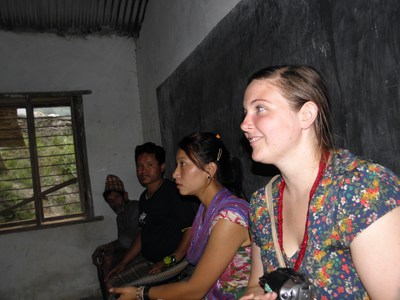 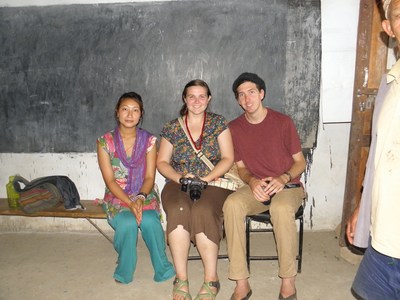 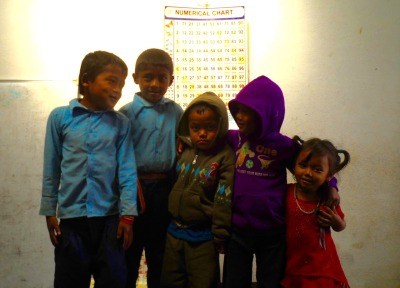 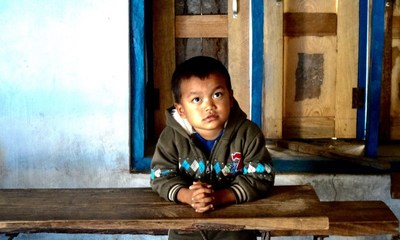 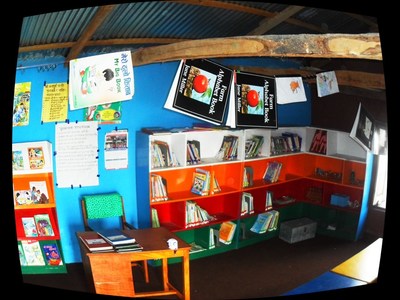 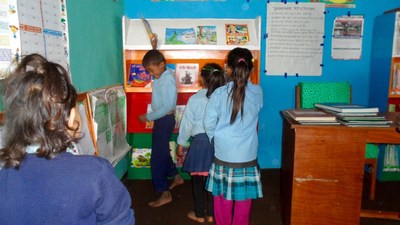 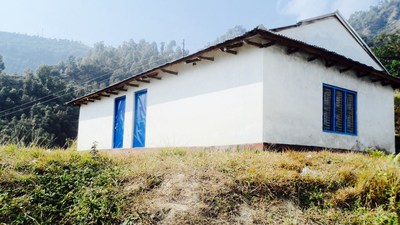